Our sermon at church this morning was on names and the meaning behind them. As I sat listening, I decided I wanted to find out if Cade’s name meant anything since it was the name both Brent and I liked when we were expecting him. It didn’t carry any specific meaning to us. Here is what I found.

In Old English it means lumpy or rotund. Hmmm… don’t think that one fits our Cade or his situation. Then I found a Welsh meaning that makes a lot of sense. In Welsh it means small battle or spirit of the battle. Bingo!! We have a winner.

While I was also listening, I thought a lot about the show Fixer Upper and how God see us the same way as Chip and Jo see a run down house. They see the potential. 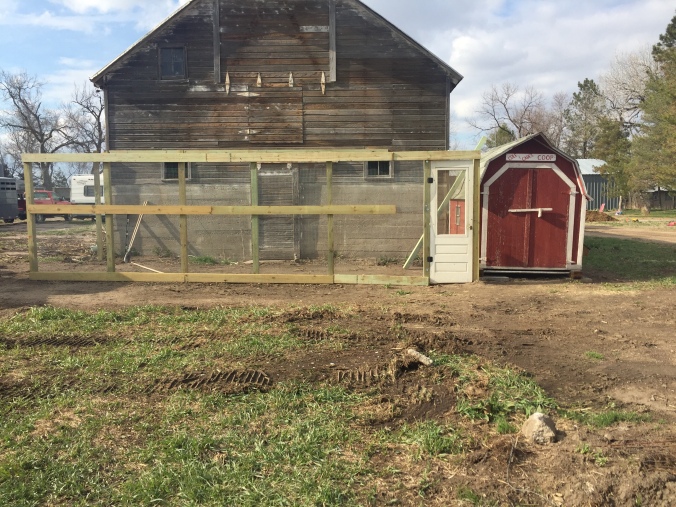 I love during the opening how they used to say, you take the worst house in the best neighborhood and we will make it your dream home. God does the same thing with us too. Moses, Esther, Peter, Noah, Jonah, and the list could go on and on. The one thing all of them had in common though was their faith in God. At the time they were each called to serve, not a single one of them was prepared to do serve in the manner they were asked.

But God saw their potential. And I think he must see Cade’s potential too. I mean, his name means spirit of the battle. His battle is against DMD. And I think my potential is as a helper and advocate for him in this battle.

Do I think either of us are equipped for our service? Not yet. But God sees our potential. And so while we aren’t just picking the worst house in the best neighborhood, we are dealing with a terrible situation with the best team possible.

We have such great support from so many prayer warriors that it can be absolutely overwhelming at times. We have an amazing network of doctors and therapists to help us out medically. And we know we have God to rely on fully.

And while this isn’t our original dream for our life, it really is a perfect plan of God’s. And so with the help of our team, we will keep moving forward to make this our dream life!

The nice weather and sunshine help too!!