We had a great Christmas vacation and now we are trying to get back into some sort of routine. Holidays in the middle of the week along with school starting back on a Thursday have left me wondering what day it even is!

We have had one routine that seems to be a constant in our house. Deer! We are now processing my first deer I have ever shot. It is so nice to go out and I am glad that Brent made me get my permit.

I have all these to-do items (some of which I keep creating with new ideas) and that was all I could focus on, along with the boys both really wanting to go back out deer hunting. I told Brent it was fine if he just took the boys instead of me. But he insisted that I get my permit! I may have previously told him that I really enjoy being out there hunting with him!

So I got my permit and we decided to set out on Wednesday afternoon since I didn’t have Sparks that night. Last year when we went out, we didn’t see anything within shooting range. I still enjoyed my time out there but didn’t even have the opportunity to even aim at anything. So I expected more of the same this year. We went and sat in the blind that we had set up for Cade to be able to hunt and waited. 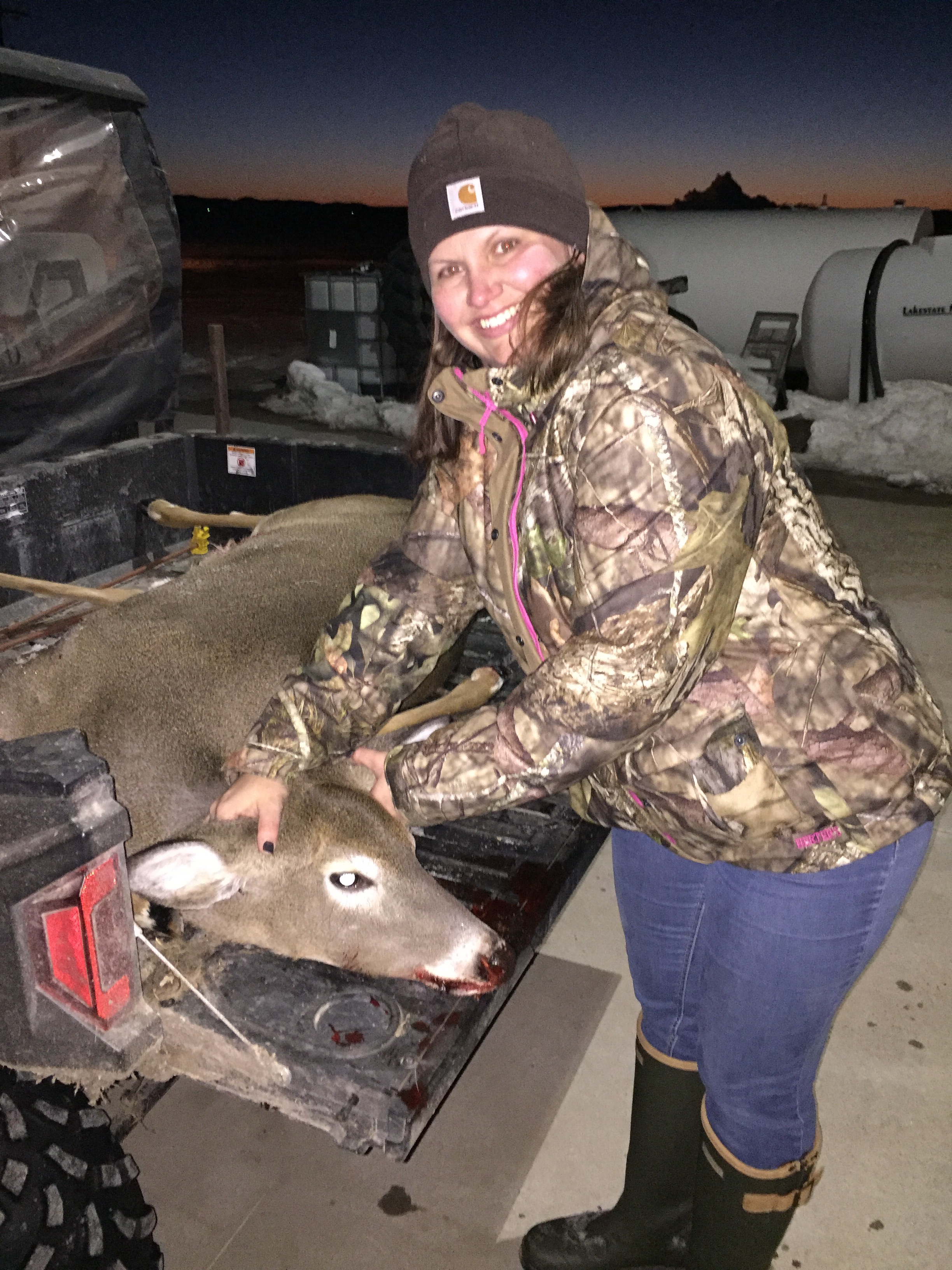 I have discovered that my normally quiet husband finds being in silence with me to be a little unnerving. He wasn’t loud by any means but I do think it worried him that I was so quiet. I just have to concentrate really hard and I can’t do that when I am trying to have a conversation with him.

But back to the idea of the constant routine! We have been processing most of the deer into jerky. We gave some out as Christmas presents and our family really enjoys eating it as a snack so once we gathered enough canned stew meat for the year, we switched to all jerky. And it has become a routine that is almost like second nature now. We cut the meat off the bones. Brent brings the meat home cut and ready for grinding. I pull out the grinding attachment for the mixer and grind the meat. We start seasoning the meat and then place it on our grill for smoking. 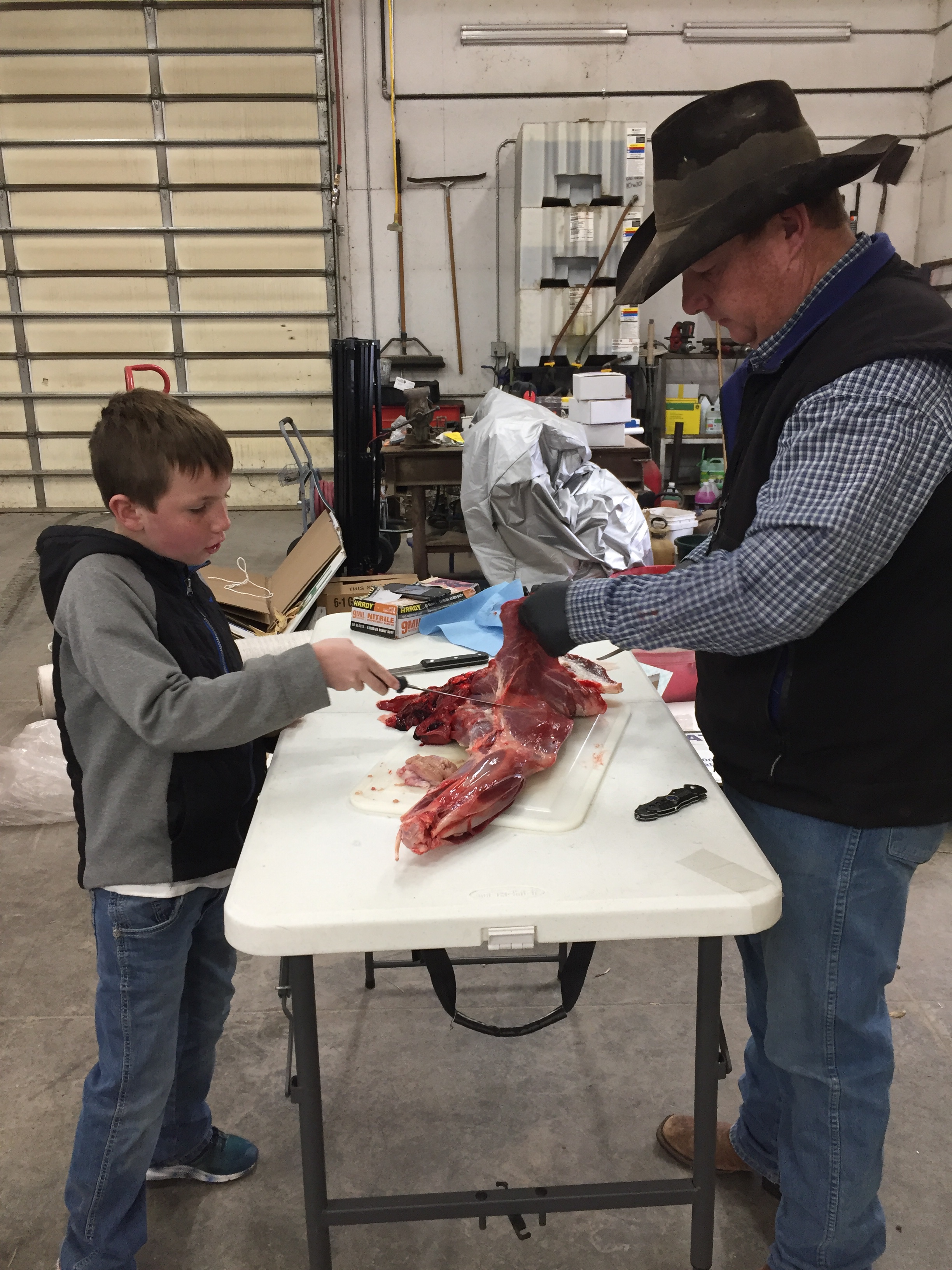 It turns into a family event too because the boys help out with different steps of this process. We are coming near the end of our deer processing though and hopefully by then we will have established a new routine. At least until spring comes and then we will have new chores to add!