I’ve decided that when you have multiple locations and multiple types of gardens that maybe we should call what we do farming. But whatever we decide to call it, we have been busy getting things to grow at our place. 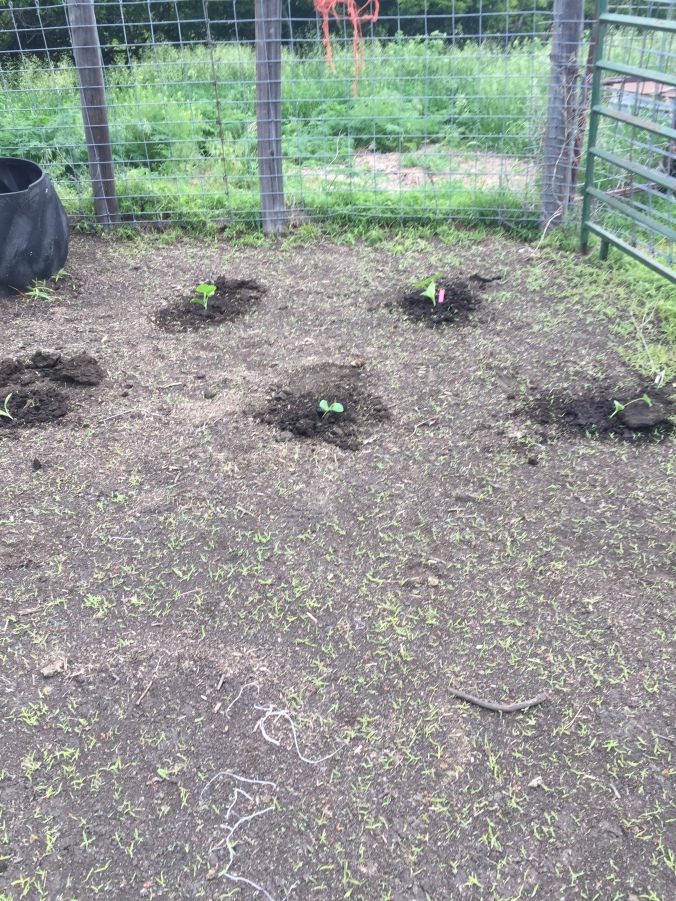 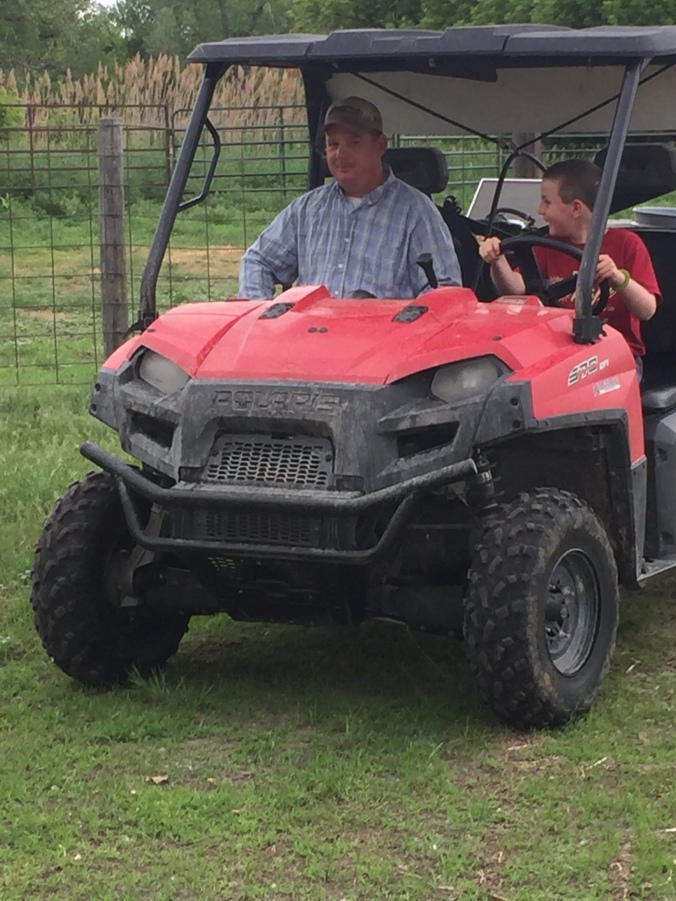 Cade enjoys the beginning and the end of the process much more than the middle but he still takes daily tours to check on all things. It’s a good thing I enjoy all of the gardening so the middle stuff like weeding gets taken care of too. 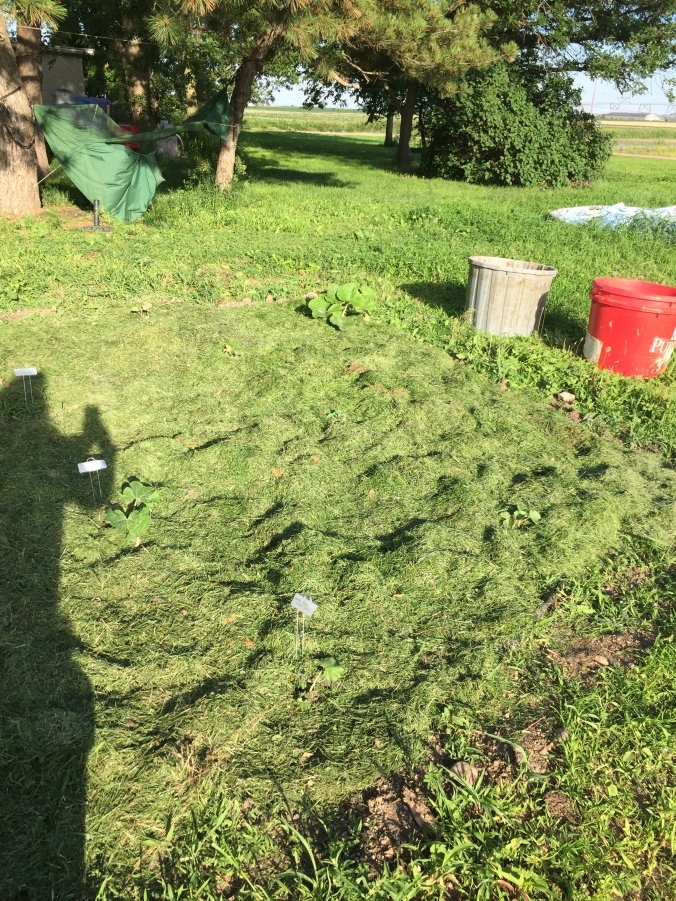 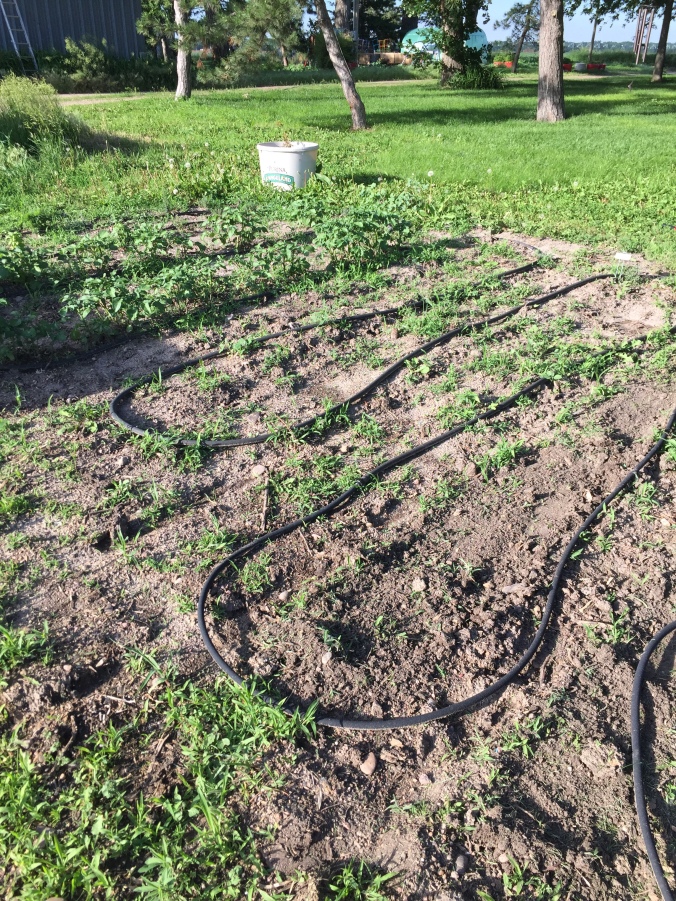 While he has been checking on things he has also been dreaming of new things involving our farm. He discovered he likes gooseberries so we have that on our list to get for next year. He and Cole are also currently shaping up some things in the chicken coop.

Since I am at work when most of this activity occurs, I have been asking the boys to video or take pictures for me. This was not met with an enthusiastic response. Until I remembered that somehow Cade managed to figure out that I had a YouTube account and began posting videos to it.

I suggested that maybe he should use his GoPro and take some videos of him doing things on our farm. That received the response I was hoping for with my idea of earlier. So be on the lookout for video links to be in future posts. They will all be unedited at first and I can’t guarantee what kind of commentary you will get from Cade but I’m pretty excited to see what we get.

Also with the farmers market venture, the boys picked a name for the farm. I listed all of them and the boys discussed the merits of each one but settled upon…….Journey Farms. We even have a logo in the works! Farmers market starts in 2 weeks so hopefully the garden will do its magic shortly!

I will try to keep the blog posts coming especially as the videos roll in. Just keep in mind that I have no idea what I am doing on YouTube yet!